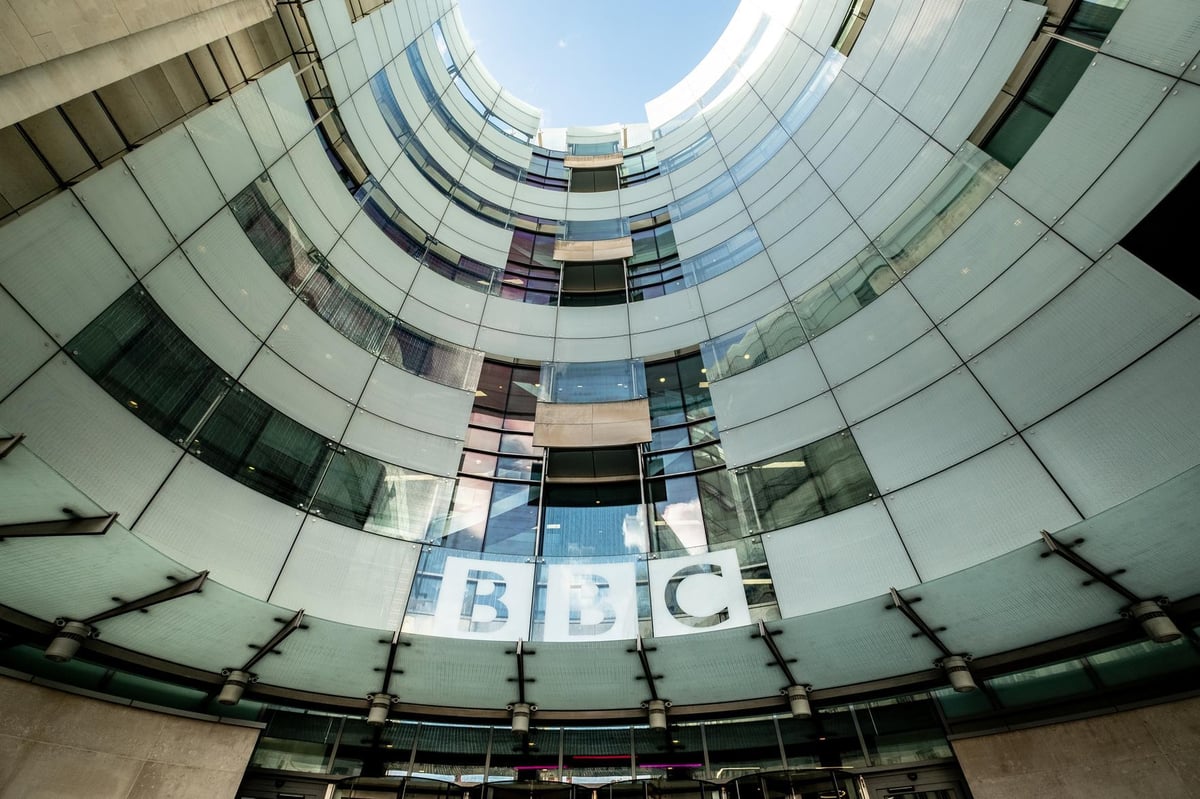 A week-long preview of programming across the company’s four TV channels at the end of June revealed that most programs on BBC Two, BBC Three and BBC Four were repeats with little new for viewers to watch.

Our analysis reveals that 52% of airtime on BBC Two in the week ending June 24 was spent airing reruns.

Register to our daily newsletter

This figure rose to 85% and 87% on BBC Three and BBC Four respectively.

BBC One offered a majority of fresh content, with two-thirds (66%) of its programming new to the air, although the channel’s daytime program during the week sampled contained six long-form BBC shows aired every day of the week, most of which were repeats.

They included Homes Under the Hammer and Bargain Hunt, which also found their way to the BBC Two program with further repeats during the same week’s listings.

Repeats of Money for Nothing, Escape to the Country, Garden Rescue and Antiques Road Trip aired during the same three-hour afternoon slot every weekday on BBC One.

With household budgets under pressure due to the growing cost of living crisis, the BBC is under increasing pressure to justify the value people are getting for their £159 license fee.

The company, which made £5billion in revenue last year, defended its output and specifically pointed to the amount of new content airing at peak times on BBC One.

A spokesperson said more than 90 per cent of BBC One’s primetime schedule was filled with new programming that week, “from Sherwood and The Outlaws to Avoidance, Top Gear and The Great British Sewing Bee”.

But outside of BBC One’s peak hours, the channels were inundated with repeats.

The majority of BBC Two’s programming during the week was reruns, with Saturday’s programming being repeated entirely except for two evening music programmes. The Saturday afternoon 1950s film double poster – The Nun’s Story and The African Queen – was then repeated on BBC Four the following Thursday.

In response, the BBC highlighted new content from the channel during the week, including Caribbean Britain by Lenny Henry, The Chris and Rosie Show, Stereophonics Live and Glastonbury: 50 Years and Counting.

The number of reruns was even more pronounced on BBC Three and BBC Four, which both start broadcasting programs from 7 p.m. daily.

The entire BBC Three schedule, from 7 p.m. on Sunday evening until its end at 3.55 a.m. on Monday, was made up of reruns, including three reruns that aired before midnight, which were then rebroadcast in the early hours of the morning.

The Monday and Thursday schedules offered the same viewing pattern with a two-minute news slot just before 8 p.m., the only fresh program offered.

BBC Four’s lineup had a similar makeup with the slate from 7pm Saturday to 3.20am Sunday made up entirely of repeats, including reruns of the same episodes of A History of Ancient Britain and Michael Palin: Travels of a Lifetime at both before and after midnight.

The lineup included repeats of comedies Ever Decreasing Circles and Keeping Up Appearances which first aired nearly 40 and 30 years ago respectively.

The BBC said BBC Three had aired new program content during the week, including live athletics, and described BBC Four as the “cultural heart” of the company with its offering including “content most distinctive of the BBC’s rich archive”.

A BBC spokesperson said: “We offer thousands of original hours and a wide range of distinctive content; and in a world of increasing demand, audiences appreciate having more choice than ever on BBC iPlayer, as evidenced by a record 17 million people using it every week so far in 2022.”

The Ten Best TV Shows of 2022…So Far – DelmarvaLife