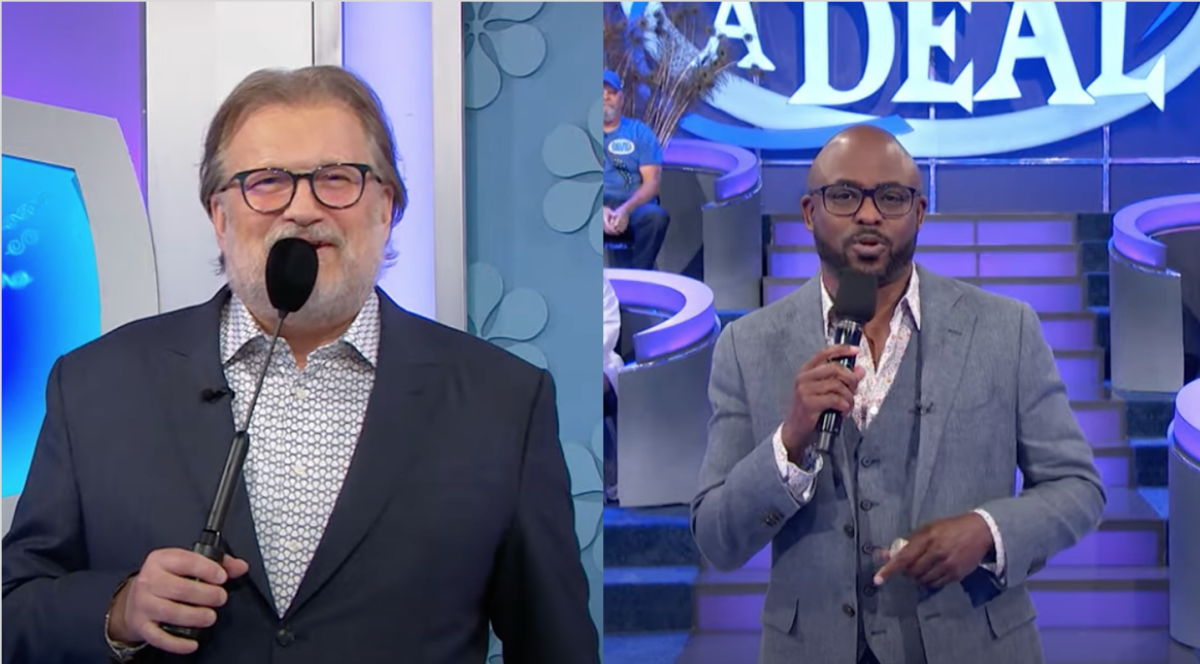 CBS game shows continued to strengthen in the ratings. Soap network report that both The price is right and Let’s make a deal scored big for the Tiffany Network for the week of Jan. 17-21.

The first half hour of Let’s make a deal garnered its biggest audience since the week of May 25 to 29, 2020. For the past few weeks, the second half hour of Let’s make a deal beaten down Love glory and beauty to rank fourth among daytime shows. This portion of the game show drew an additional 165,000 viewers and ended in front the The young and the restless in available statistics for women 18-49.

Guest rooms always going strong; its 3.279 million viewers brings it closer to the sister soap opera The young and the restlesswhich averaged 3.672 million viewers and also gained 385,000 viewers. The speech got its biggest audience, 1.623 million, since February 8-12, 2021, which was a short week due to preemption for the second impeachment of Donald Trump. The talk show gained 59,000 viewers week over week and 113,000 viewers this week last year.

general hospital and GMA3: what you need to know both saw total viewership losses. GH averaged 2.184 million viewers but managed to increase its viewership by 169,000 over the past week. View fell by 641,000 viewers from this week last year, when interest in the show’s coverage of the Jan. 6 Capitol uprising and impeachment coverage was high. CMG3viewers fell by 24,000 in the same period last year.

Both GH and Guest rooms received a 0.57 rating in women 25-54, tying them for sixth place. days of our lives is also booming, attracting its largest overall audience since the week of February 15-19 and reaching an eleven-month high.

RELATED: days of our lives Attracts largest audience in 11 months

Both GH and Guest rooms received a 0.57 rating in women 25-54, tying them for sixth place. DAYS ranked twelfth in this category, but his rating in this demo improved to 0.42. Statistics for the third hour of Today and Today with Hoda and Jenna were not available at the time of going to press.

Oxfordshire couple star in Channel 4 show about life in Italy