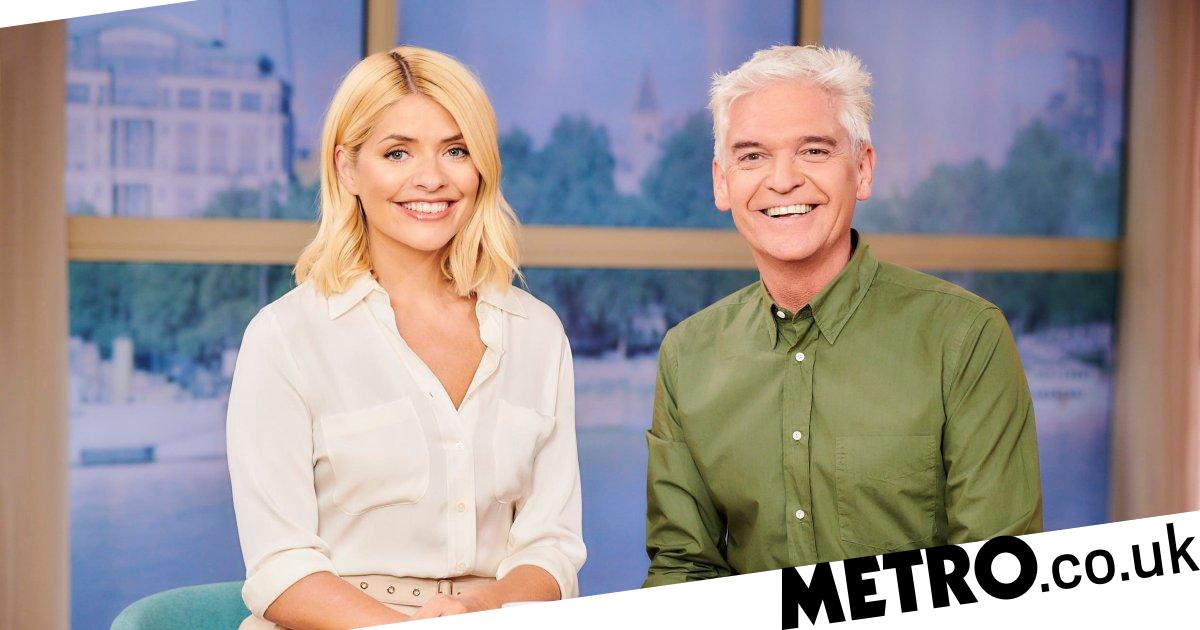 ITV This Morning and Loose Women may have some competition soon, as Channel 4 is reportedly keen to launch its own magazine-style show.

According to sources, the network has been planning to create a brand new daytime series for over a year, but they are now well on their way to getting into the game.

“Channel 4 has wanted to launch a daytime show for over a year, but the wheels are firmly in motion now,” an insider revealed.

“They’re listening to the production company pitches next month.”

The source continued to Talk TV, “They are eyeing the This Morning slot and Loose Women, knowing how popular the two shows are for ITV.

“But they know they have to get the format to be successful.

“The hope is to release it next year. “

This Morning has been on the air since 1998 and has won the National Television Award for Best Daytime / Live Magazine for 16 consecutive years.

ITV suffered a setback earlier this year when The Jeremy Kyle Show was deleted following the suicide of a guest.

An ITV spokesperson said in May: “Everyone at ITV and the Jeremy Kyle Show is shocked and saddened by the news of the death of a show attendee a week after the recording of the episode in which they participated and our hearts go out to their family and friends.

‘ITV will not be showing the episode they appeared in.

“In view of the seriousness of this event, ITV has also decided to suspend the filming and broadcasting of The Jeremy Kyle Show with immediate effect in order to give it time to conduct a review of this episode of the series.”


Do you have a showbiz story?

If you have a celebrity story, video or photos, please contact the Metro.co.uk entertainment team by emailing us at [email protected], calling 020 3615 2145 or by visiting our Submit page love to hear from you.