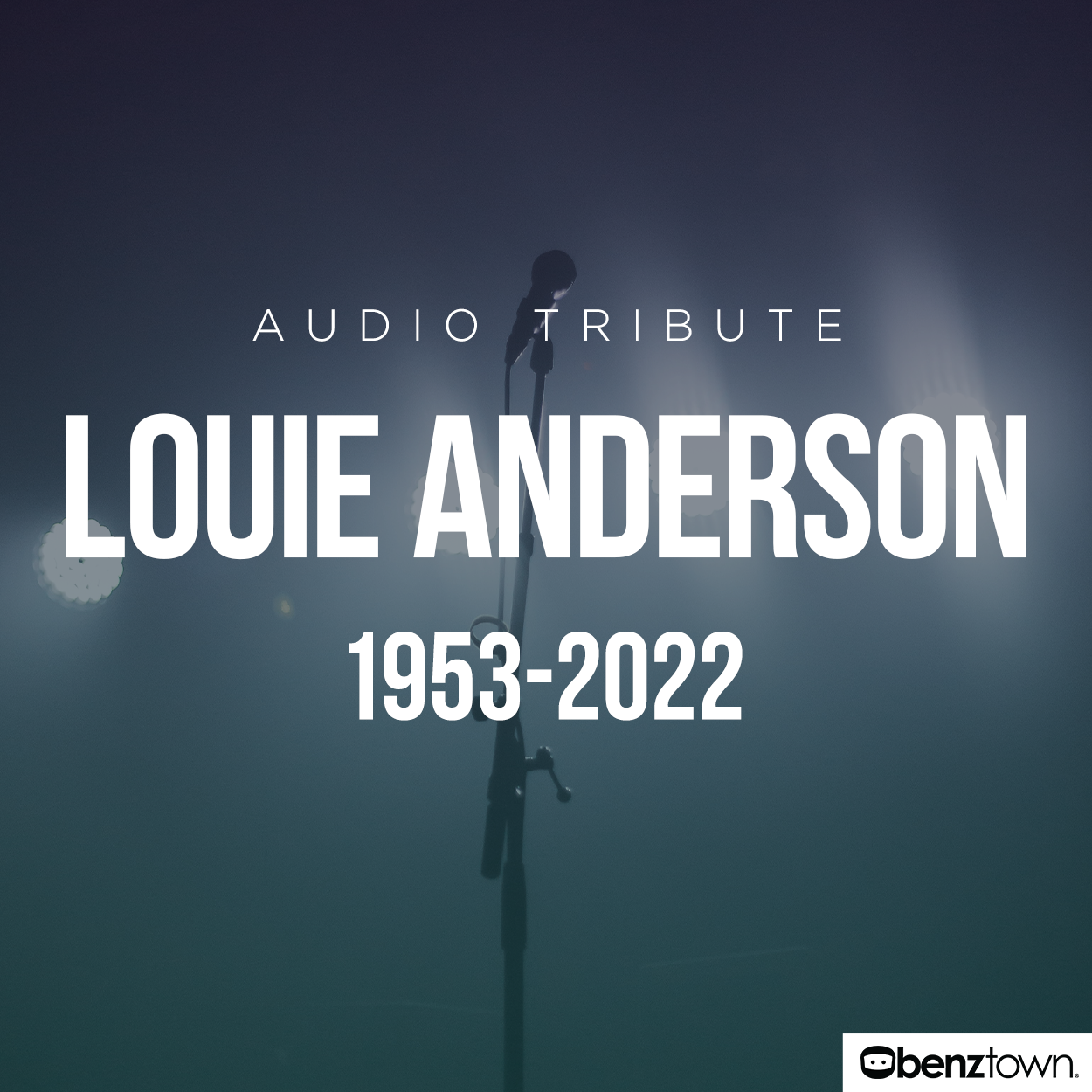 Benztown honors with an audio tribute

BENZTOWN has produced an audio tribute in honor of comedian and actor LOUIE ANDERSON, who died today (1/21) at age 68 in a LAS VEGAS hospital from complications of NON-HODGKIN’S LYMPHOMA.

ANDERSON, born MARCH 24, 1953, was the 10th of 11 children. His father played trumpet with HOAGY CARMICHAEL. ANDERSON’s early jobs included counseling troubled children, but he changed his career trajectory after winning a Midwestern comedy contest in 1981, where comedian HENNY YOUNGMAN was host. YOUNGMAN hired ANDERSON as a writer, and he later gained stand-up experience on stages across the United States. He had a four-decade career that included his EMMY-winning performance as CHRISTINE BASKETS, mother of twins, on the FX television series BASKETS. He won the EMMY Best Supporting Actor award in 2016 and received three consecutive EMMY nominations for the role.

ANDERSON’s big breakthrough came in 1984 when JOHNNY CARSON asked him to star in THE TONIGHT SHOW. He hosted a revival of the game show FAMILY FEUD from 1999 to 2002 and appeared frequently on television comedy specials and other late night talk show appearances. He also voiced an animated version of himself as a child in LIFE WITH LOUIE, a cartoon series that won the PRIX HUMANITAS and earned ANDERSON two Daytime EMMY Awards for his performance. ANDERSON has made several TV appearances on shows including TOUCHED BY AN ANGEL and SCRUBS and starred in the 1988 EDDIE MURPHY film COMING TO AMERICA and last year’s sequel. ANDERSON has also published several books. He is survived by a family including two sisters.

The BENZTOWN tribute was written and voiced by BILL ROYAL and produced by ROYCE STEVENSON. Click here to Listen. 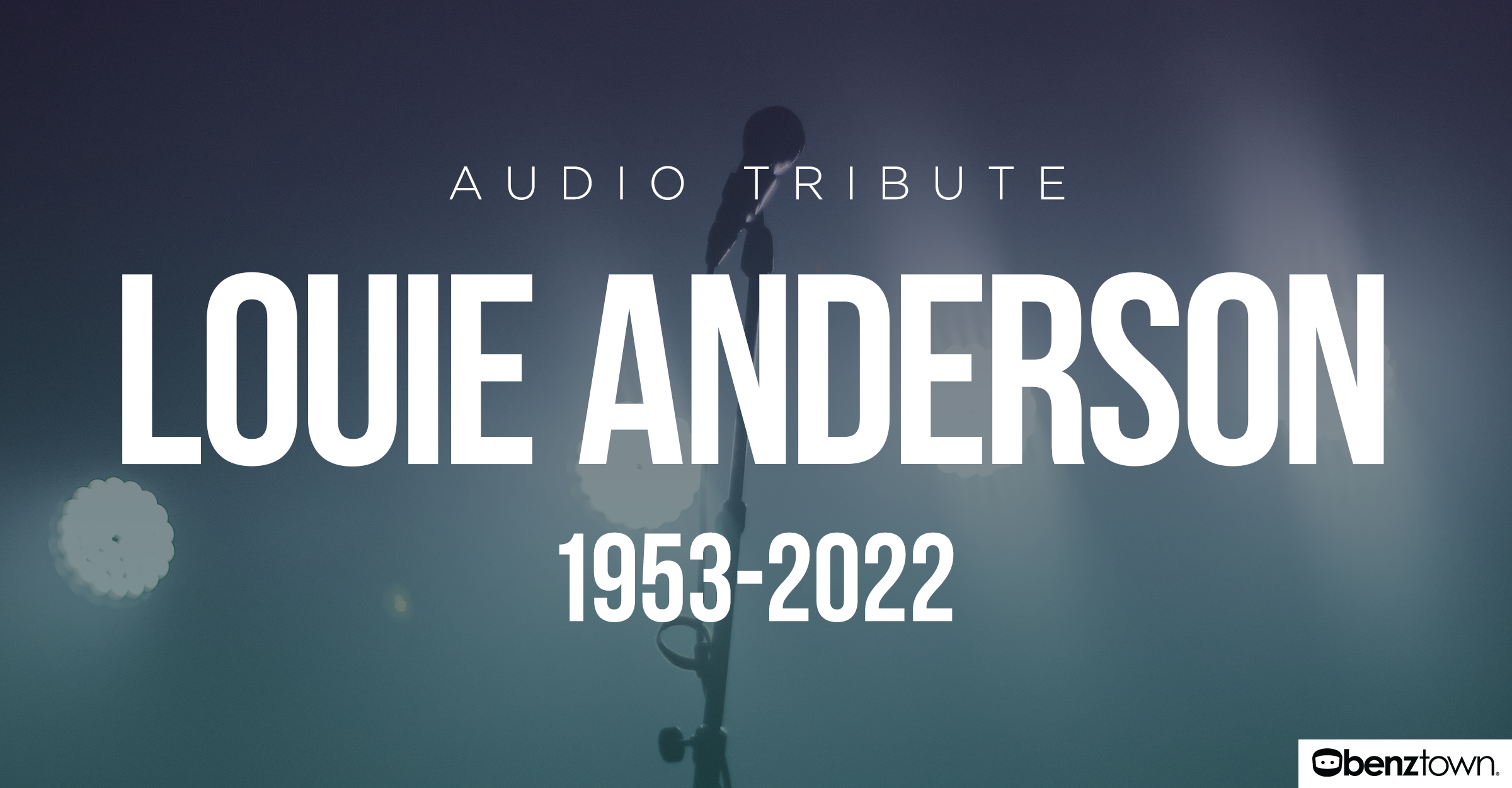 « see more news from the net

UFC 270 results takeaway: Francis Ngannou shows the heart of a champion and the UFC must reward him