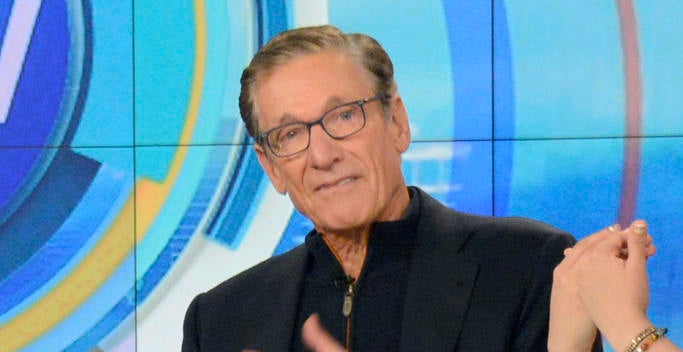 After 31 years in production, Maury Povich’s time in television is coming to an end. Povich’s iconic, controversial, and sometimes downright bizarre talk show has been canceled. According to TVLine, the show will cease production in the spring, continuing to air repeats in syndication for the time being.

#Maury will end after 31 years of broadcasting, will continue to air in syndication – Reporthttps://t.co/leKjw5naX7

Maury’s ending is the latest addition to an already changing daytime landscape, with several departures and additions in the past year alone. Not only will we see the end of Ellen and The Wendy Williams Show, but we will also see the addition of a Jennifer Hudson talk show alongside other stars and musicians like Drew Barrymore and Kelly Clarkson. Talk shows also saw plenty of drama, with the exit of Sharon Osbourne on The Talk and a cavalcade of daytime misadventures on The View,

Povich’s show was cut more from the fabric of contemporaries like Phil Donahue, Sally Jessy Raphael, Jerry Springer and Morton Downey. While he didn’t venture too deep into controversy like Downey or Springer, Povich’s show was highlighted by versions of the same and a focus on paternity tests, polygraphs and teenagers in difficulty.

The show’s paternity tests and wild, over-the-top reactions from guests would have fans glued to their TVs. They’ve also become memorable moments with the rise of the internet, helping the show endure long after contestants have gone off the air.

Most recently, Povich teamed up with Lil Nas X for a fun commercial for Montero ahead of its release. At 83, Povich has found a way to extend his career and happiness into the 21st century. Not a bad race.

This daytime talk show is ending after 31 seasons