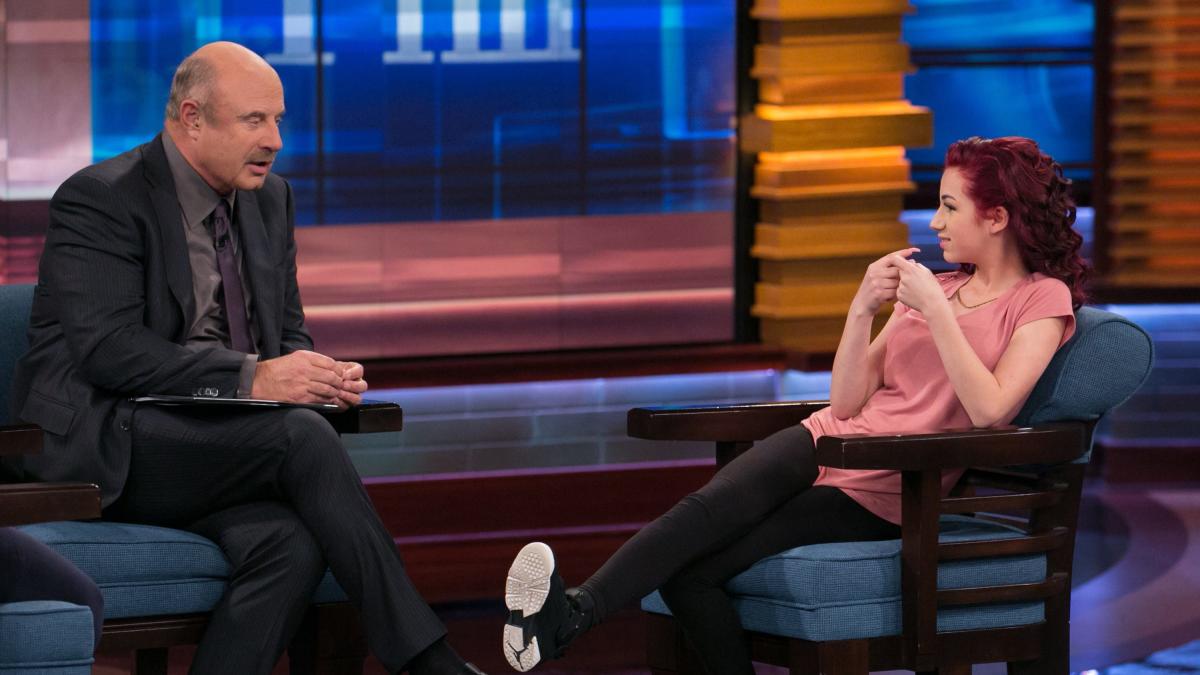 “Dr Phil” is downsizing. The long-running talk show, which returns in September for its 21st season, resumed production this month with 25 fewer employees. The employees, who were mostly in production, were laid off as part of a cost-cutting, the show confirmed to Variety.

“Going into Season 21, we streamlined production to ensure longevity. As is typical of this process, we discovered some roles we could scale back while still delivering our dynamic, forward-thinking program,” said a “Dr. Phil” spokesperson said.

The longtime daytime talk show made headlines earlier this year when a dozen current and former employees of “Dr. Phil” spoke to BuzzFeed News about the verbal abuse, fear, bullying and racism they faced behind the scenes of the production. In addition to toxic workplace claims, seven of the employees accused “Dr. Phil” to manipulate the show’s guests who are already in a vulnerable state. Seven employees also accused “Dr. Phil” of encouraging them to perpetuate racist stereotypes on screen.

At the time, Patrick Morris, Phil McGraw’s personal attorney, dismissed the allegations as “a clickbait story”, while a spokesperson said “creating safe and inclusive is a top priority”.

“Dr. Phil” is produced by Peteski Productions in association with CBS Media Ventures, which also distributes the show. Carla Pennington and Dr. Phillip C. McGraw are executive producers. from Paramount Pictures in Los Angeles.”Dr. Phil” has been renewed until May 2023, which marks the end of its upcoming 21st season.

Season 21 of “Dr. Phil” premieres Sept. 12; the show began taping Aug. 8. The premiere topic is yet to be determined.

Last season’s episodes of “Dr. Phil” kicked off with an episode about a firefighter’s wife who mysteriously died while on vacation in Mexico; other episodes dealt with drug-addicted teens, financial recovery and a society obsessed with young people.