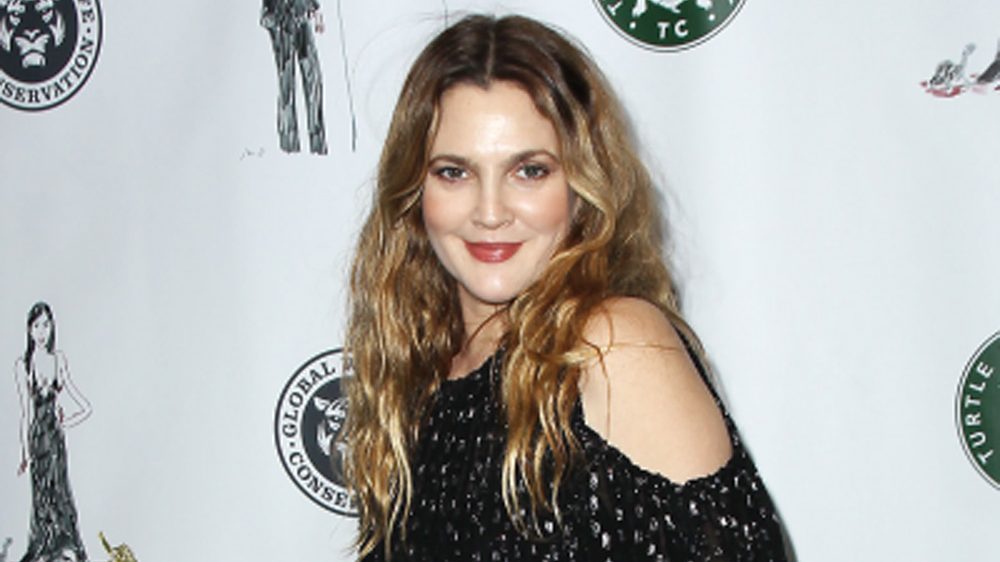 Drew Barrymore tries another shot on daytime television. The actress is shooting a pilot for a possible syndicated daytime talk show this week in New York City, we learned. Barrymore is also reportedly executive producer on the show for CBS TV Distribution, which is reportedly in consideration for the 2020-21 season if it gets the nod, it is rumored.

Barrymore had long been interested in headlining a daytime speaker. She struck up conversations with Warner Bros. in 2016 for a syndicated talk show, but the project never progressed. From Barrymore’s relationship with the Warner Bros. Alternative / First-Air Syndication Team. TV was born out of his recent stint as a judge on the studio CBS reality show. The best in the world moderated by James Corden.

Barrymore, whose CBS pilot was first reported by Variety, recently wrapped up a three-season series with Timothy Olyphant on Netflix. Santa Clarita Diet as good as Replacing, a romantic comedy directed by But I’m a cheerleader director Jamie Babbit. Additionally, she is the executive producer of the upcoming reboot directed by Elizabeth Banks of charlie’s angels release scheduled for November.