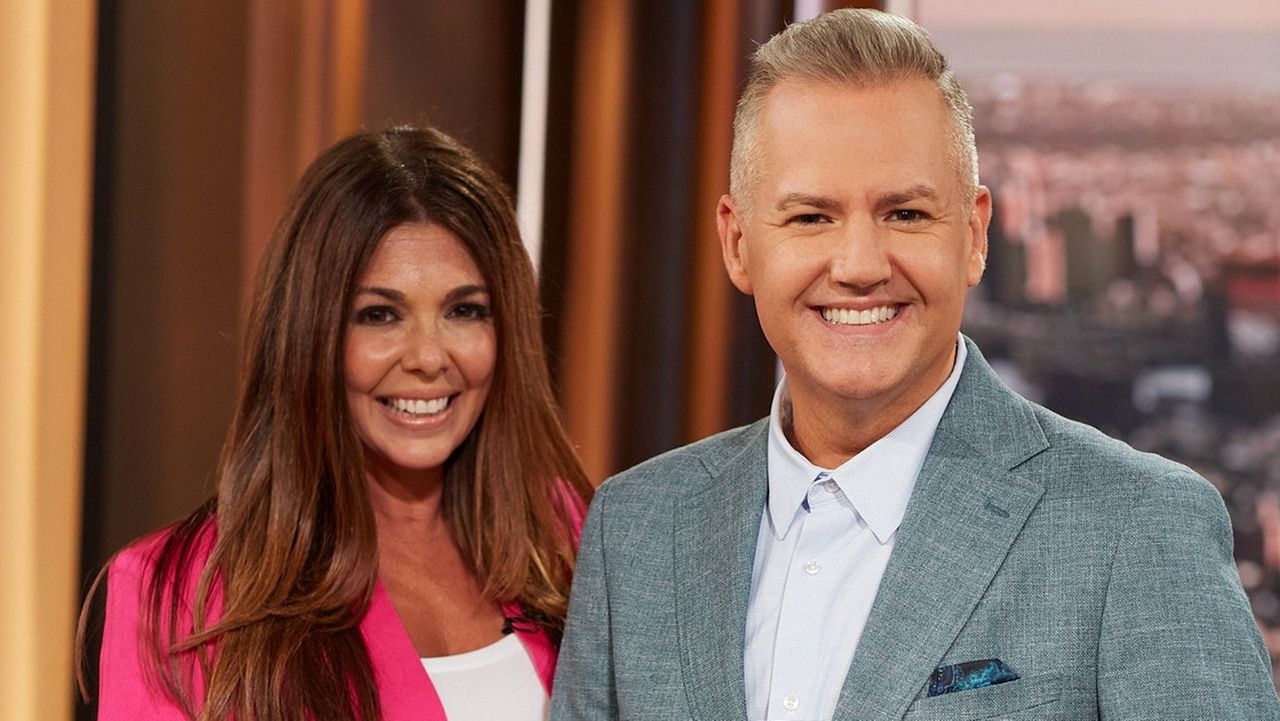 “The Drew Barrymore Show” is now available to stations as “two half-hour episodes that can work together seamlessly or be separated to air separately,” producer-distributor CBS Media Ventures announced. earlier this year. Locally, WCBS/2 opens the season with Episode 1 Monday at 9:30 a.m., while WLNY/55 opens with Episodes 1 and 2 early Tuesday at 3 and 3:30 a.m.

The final show of the week features a new segment, “Drewber,” in which Barrymore drives a van around New York while conversing with the day’s guests, starting with actor Idris Elba and his wife Sabrina.

“When we were making our home, you know, it was, like, Long Island, right!” Mathews, who turns 43 later this month, told Newsday TV’s Elisa DiStefano. “I didn’t know anything. And now I take the LIRR every day and I walk from Penn Station and I come here and every weekend we explore Long Island,” he said, adding, “I like how different the North Shore is from the South Shore: You leave from the beautiful sandy beaches [that make] it feels like Florida, down to the North Shore [where] you feel like you are in New England. … And we can talk about food!”

One of Long Island’s stand-up comedy deans, 60-year-old Joey Kola (né Kohler), who grew up on the Bay Shore and lives in Bellmore, is also back to warm up the audience.