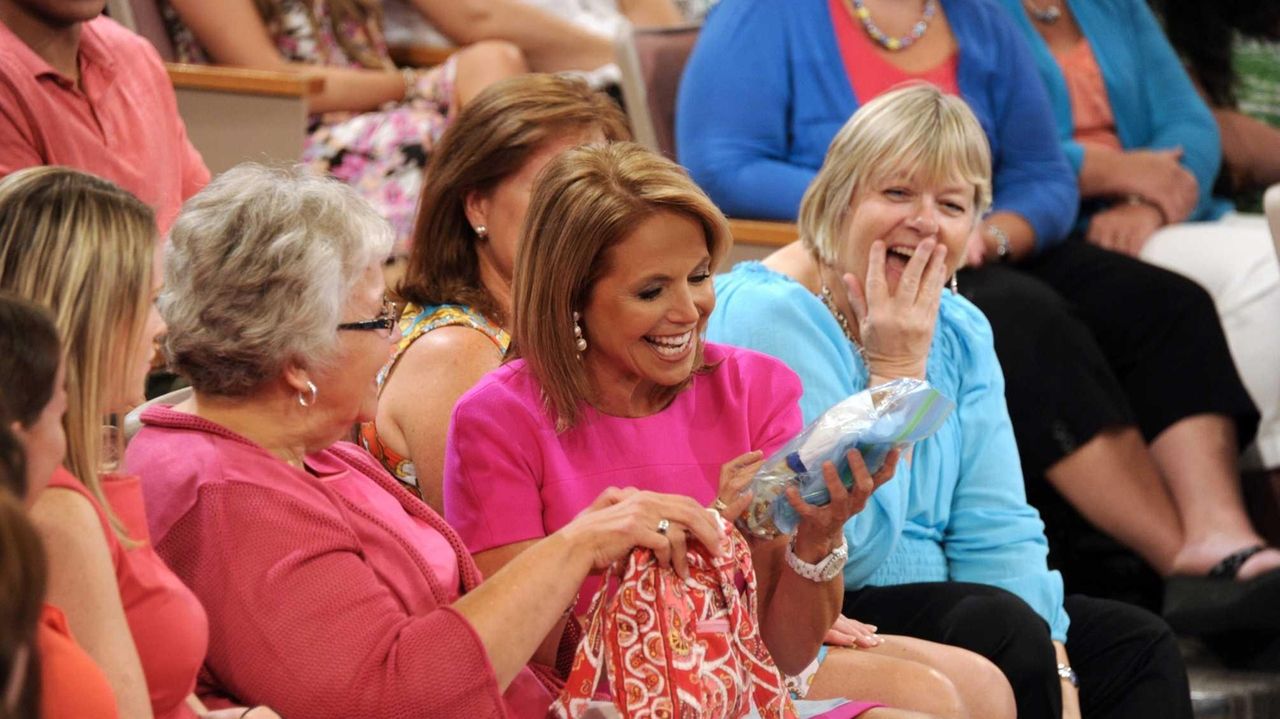 The daytime talk show brawl is about to heat up. Starting Monday, three new talk shows aired in an all-out push for that lucrative mainstream that Oprah Winfrey left behind in May 2011. Another newcomer launched last week and another newcomer is coming next. . Here is an overview of each competitor:

At the end of the line The advantage goes to Katie Couric – so far. Besides Disney’s promotional muscle to back this up, she has the range and skills and talent to handle this and, in fact, says it herself: “I hope people expect that I have the ability to tackle many different topics well and from very, very serious to much lighter stories.” The question is, will viewers love his solo act as much as they loved him as part of a team on “Today”?

At the end of the line Host “Survivor” Probst promises a friendly, festive vibe (as opposed to — what? — a twisty, miserable vibe?) But will the parties hosted by Mr. Congeniality be enough to break up the mess? Waiting for the first sarcastic criticism when someone writes, “Pass me your torch, Jeff.”

At the end of the line Sure, you remember Ricki – an early 90s talk show host who gave talk shows a bad name. But Lake wants you to forget about all that; its debut is meant to be an “honest” and “inspiring” approach to topics for the “modern woman”, or at least inspiring until the ratings are reported.

At the end of the line Harvey is a very funny guy – one of the first kings of comedy – and has been successful in just about everything he’s done (stand-up, sitcom, radio, author). But hosting a tricky daytime self-help talk show? It seems overkill. Show got a head start on the competition by debuting last week.

At the end of the line Trisha who? It’s essential. Trisha Goddard is an almost complete stranger in a very crowded field. For the record, she is a British host and an expert in “conflict resolution” (who often appeared here on “Maury”). His new program is billed as “outspoken with a no-apology mentality”.