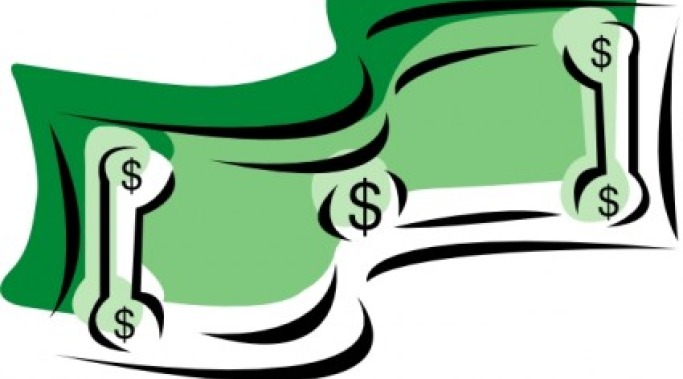 If things weren’t bad before, take this.

A new dossier from Elon Musk with the SEC shows that billionaire Larry Ellison, a big supporter of the Conservative candidates and Donald Trump, injected $1 billion into the purchase of Twitter.

Ellison, who made his money from tech giant Oracle, hosted a Trump fundraiser two years ago. He has donated millions to Trump and Republican PACs. His biggest donation was $15 million to a PAC supporting candidates like Susan Collins and Tim Scott.