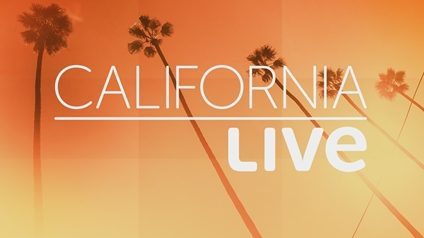 The series will air at 11:30 a.m. Monday through Friday on KNBC-TV Los Angeles, KNTV-TV San Francisco and KNSD San â€‹â€‹Diego. The show will feature modular segments that will be customized for each market, with a focus on restaurants, nightlife, lifestyle topics, pop culture and entertainment.

â€œ’California Live’ will reveal the best places to eat, play and relax so viewers can experience the best California has to offer,â€ said Steve Carlston, president and CEO of KNBC-TV. “The show will introduce viewers to journalists, celebrities and people who make our state great.”

In Los Angeles, “California Live” will replace the second half of KNBC’s 11-hour newscast, which will change to a half-hour format. The program brings together a team of experts and regular correspondents. Danielle Nottingham and Jessica Vilchis are on board as hosts.

The show will originate from KNBC Studios in Universal City. John Johnston is executive producer.

â€œCalifornia Liveâ€ reflects the trend of daytime television towards live programming with a local flavor as a lure for viewers who have more entertainment options than ever before.