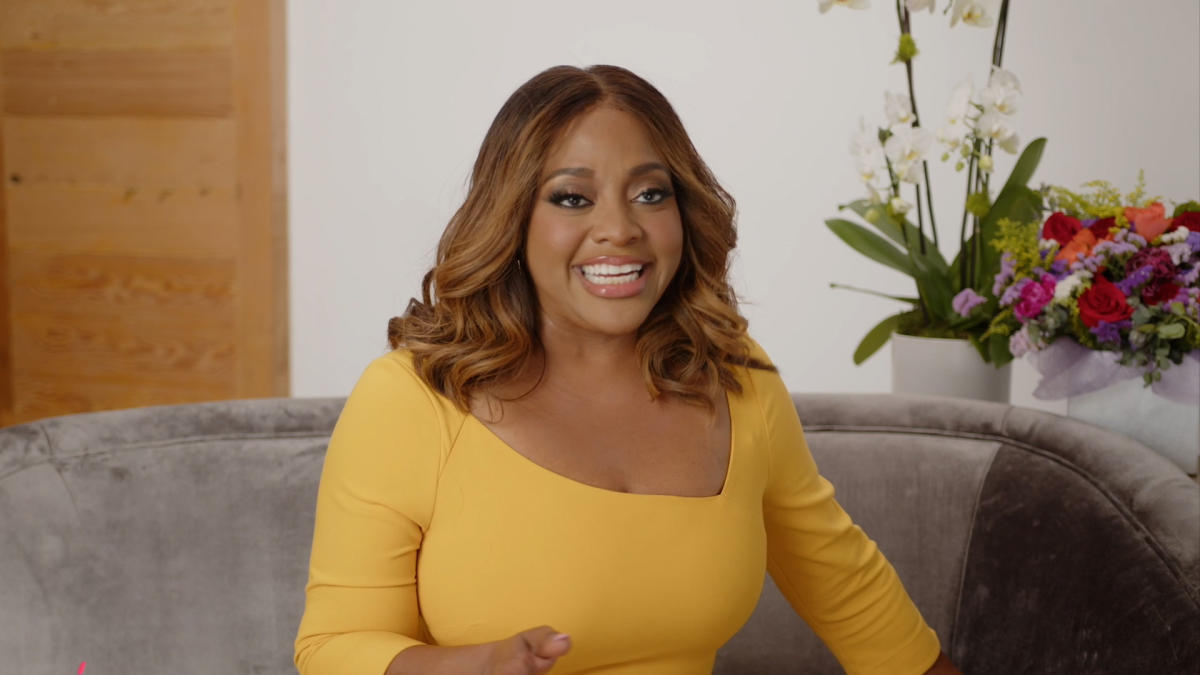 Sherri Shepherd told Yahoo Entertainment why her new daytime show, Sherri, will not approach politics. And she also revealed some of the advice she’s received from Barbara Walters over the years of working with her.

SHEPHERD SHERRI: I’m so excited because it’s the photoshoot for my new talk show, “Sherri.” No, I don’t think I need to lean into politics because you have a plethora of shows you can lean into to get your politics. Number one, my old playground, “The View”. So if you want to lean into politics, and want to have it all, I’m your escape from pessimism.

I’m your escape – sometimes we hear and see so much on Instagram, on social media, on this network, on that one. Fear, desensitization – when you are desensitized. I couldn’t say the whole word. And it’s like you sometimes you just want to escape. And you want to laugh. And you want permission to breathe and feel good. It’s me.

She did her job well at the level to which she was promoted. So to say that I’m so distracted by the size of your breasts, something you can’t do anything about, offends me.

BARBARA-WALTER: OKAY. Can I say something? Because I’m offended. I think that is totally wrong.

I heard a warning. Intruder. Get out of the house. Warning. Intruder. And I jumped up, and I was looking for my wig because I couldn’t find my wig. I relish the challenge. I have great respect for comedians who do talk shows. Because I think I’ve always said that comics are underrated. We create magic where there is none.

When I wanted my own talk show, and people will say, oh no, you need it. And you need this. And you don’t… maybe you can learn to cook. And blah, blah, blah. Literally I would go, but no. I am a comedian. That’s what I bring. This magic of being able to look at things and make people laugh. And have that joy.

So I’m really excited to bring my sense of humor to the audience today because I think it’s needed. There is a big void that needs to be filled with Ellen’s departure. The comics are no longer aired. And I think, yeah, I can’t wait to get into that pool.

I love how Johnny Carson would break the comics. Also Jay Leno. To me, if you could be on the “Jay Leno Show” and stand up, that could make your career. You could get a sitcom out of this. Your career could well be launched. Same thing with Johnny Carson. And I know stand-up is so personal to me — I’ve done it all my life — that I want to do it for other comedians.

I want the comedians to come on the show at Sherri’s Laugh Lounge and get to show off what they’ve got. What if I could introduce the world to a comic that they’ve never seen before, and make them laugh, and the world says, I want to see more of this comic, so man, how exciting is that ?

Save this date. Set an alarm. Because Sherri comes during the day. Is it too like, I’m a stalker? This one looked like this.