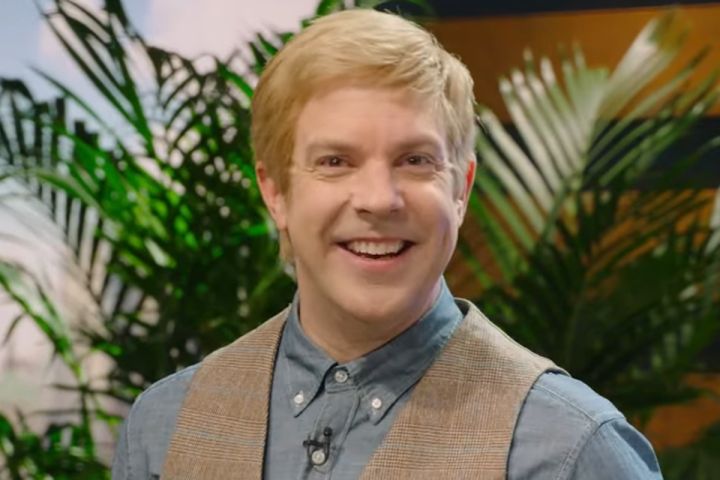 Among the many skits he appeared in, there was one that poked fun at â€œThe Ellen DeGeneres Showâ€ by introducing a new daytime talk show called â€œMellen,â€ with Sudekis as the titular Mellen, whose show features “all the fun daytime energy of ‘Ellen’ but with a harsh, masculine side.

â€œMellenâ€ features additional features such as the host slapping studio audience members and pouring a tub of tomato sauce over a guest chef’s head during a cooking segment, as well as plenty of â€œawkward male dancesâ€.

“For years I said no”