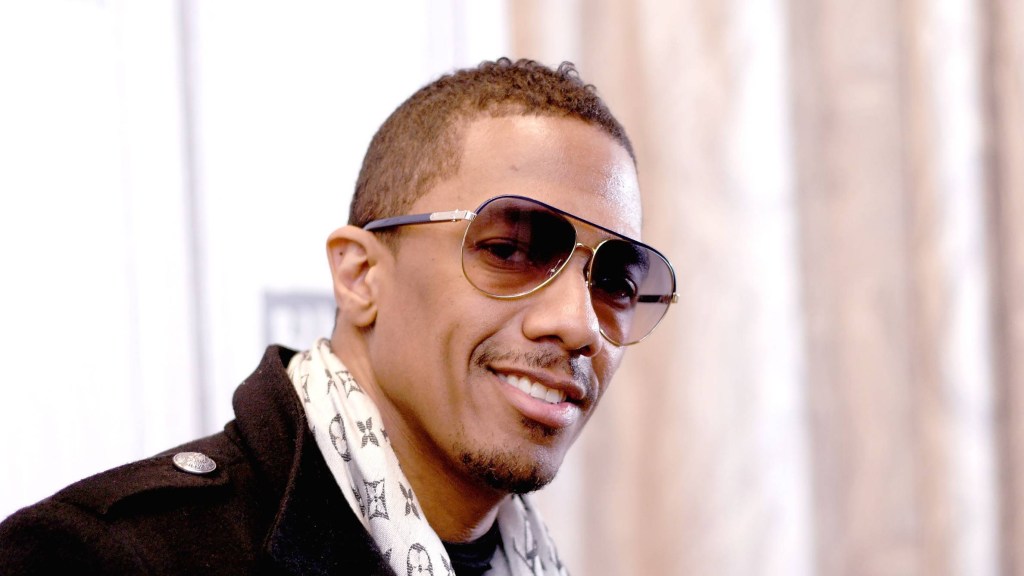 Lionsgate’s Debmar-Mercury has set Monday September 21 for the premiere of Nick canon, the nationally-released new daytime speaker, titled by actor-comedian, in over 90% of the United States

So far, the show is licensed on Fox, CBS, Sinclair, Hearst, Nexstar, Mission, COX, Sunbeam, Capitol, Meredith, Tegna, Lockwood, Gray and CW Plus across the country.

Cannon’s production company, Ncredible Entertainment, and Debmar-Mercury will co-produce the talker presenting his take on the latest pop culture stories and celebrity interviews.

Debmar-Mercury Co-Chairs Ira Bernstein and Mort Marcus said: â€œClearances are increasing because our great resort partners are hungry for emerging, versatile and dynamic talent like Nick. Its light style quickly wowed viewers and offered them a well-deserved escape from the world.

We were asked why we had not done test shows and explained that it was not necessary. It’s obvious to anyone who saw Nick be Wendy Williams’ guest host last year how much he enjoys talking during the day, and from the fan reaction, how much they love him.

Cannon is the host and a producer of the hit Fox series The masked singer, and previously hosted NBC’s summer juggernaut America has talent for eight seasons.

â€œIt was exciting to go through this process, and to see the broad support the show has received and the milestones we have achieved is mind-blowing,â€ said Cannon. “We are getting ready to deliver a must see show and I look forward to seeing you on TV this fall.”