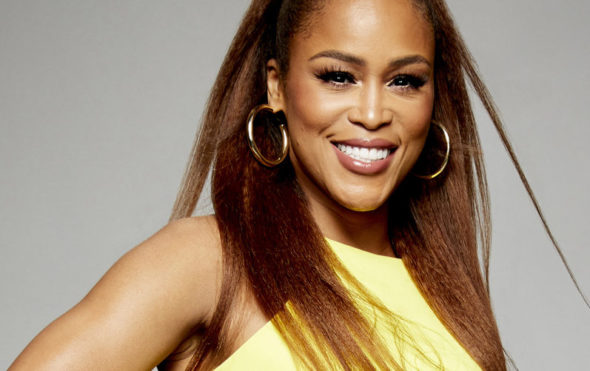 The speech loses one of its hosts. Eve has announced that she will be leaving the CBS daytime talk show by the end of the year. His departure is due to the new lockdown currently underway in the UK due to COVID-19. Eve has served as host on the series virtually this season, and this new lockdown prevents her from crossing the Atlantic to film the series in person.

She has been on the show for four years and currently shares host roles with Sharon Osbourne, Sheryl Underwood and Carrie Ann Inaba. A replacement host for the CBS talk show has not been announced.

Eve said the following in a statement regarding her departure from The speech, through Deadline:

â€œIt’s been a crazy year, obviously for all of us. And I’m so grateful that I can stay here in London and do the show, but I can’t see for myself, the foreseeable future of traveling back at the moment, and I have decided that at the end of December it will probably be my last time on the show, as a host.

We’re on another lockdown starting Thursday, and that’s another reason, obviously staying home has been such a blessing because my husband and I got to know each other in a different way, in a beautiful way. manner. So I want to be closer to him. I want to focus on expanding our family, being with my family.

I had the best experience. I grew up as a woman, as a person. I said it once, I say it again, I never thought that being on a talk show would be so much of an opening of my mind, of my soul, of my personality, of everything. Sitting on stage with all of you women has been the best thing ever. I really love you.”

What do you think? Are you sad to hear that Eve is leaving The speech? Who do you think should join the women’s panel next?