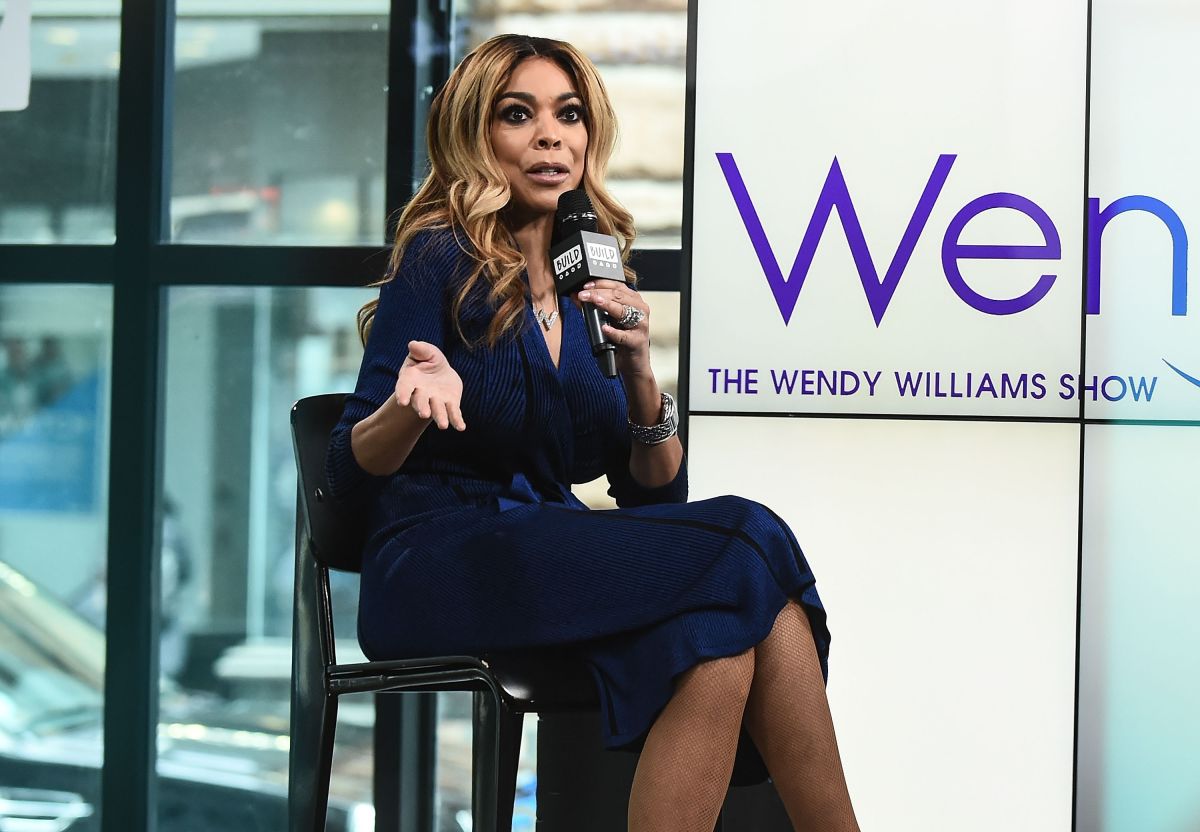 The Wendy Williams Show mysteriously disappears from the internet

fans of The Wendy Williams Show were baffled after the program’s online presence mysteriously disappeared from the internet.

The American talk show, which is hosted by daytime star Wendy Williams, has gained a legion of fans since it first aired in 2008. After 13 seasons, the show ended last month…but without Wendy head of the show.

Due to health issues, Wendy was replaced by a guest host team on her show‘s final series, and on June 17, the final episode of The Wendy Williams Show aired, with Sherri Shepherd as host.

But while Wendy was absent from the last show in history, Sherri paid tribute to the star by addressing the audience…

“Above all, we have to thank you, Wendy Williams,” she said. “There’s no one like Wendy Williams. From her days on the radio to speaking for 13 seasons, Wendy has earned her title as Queen of All Media. If you think about it, Wendy Williams changed the talk of the day .

“I mean, Mrs. Wendy, you are an icon and loved by so many people.”

It has since been announced that Sherri Shepherd will now present her own daytime show, airing in the timeslot that The Wendy Williams Show previously broadcast.

So far Wendy’s fans have been able to re-watch some of her most iconic moments from her show’s 13 seasons online, however, reports have surfaced that all of the online content from The Wendy Williams Show has apparently been removed from the internet.

Variety reported that not only the show’s website is gone, but also the YouTube channel and Instagram page, meaning it’s now impossible to find hours of footage from the show online during a search.

In fact, it saddens me that they took down the channel and removed ALL the videos from the Wendy Williams Show account, from YouTube. Some of my favorite interviews were there 🙄😤July 5, 2022

Not them deleting Wendy Williams’ YouTube channel and acting like her show never existed. 🥴 Debmar Mercury is trash. Unless there is something legal that we are not aware of, there was no reason to delete this channel.July 4, 2022

How come talk shows aren’t on streaming services?? Like I’m watching old episodes of the Real and Wendy Williams show all day 😭July 5, 2022

Talk to Variety earlier this year, the co-president of Debmar-Mercury (the production company behind The Wendy Williams Show), Mort Marcus, addressed Wendy’s absence from the show, saying they would love to work with her again.

“Other than her health, she could have kept doing it for as long as she wanted. She was still getting a rating and she has a die-hard following that made it a profitable show.

“We were protecting the business while we waited for it. And at some point we had to say, ‘We have a business to run and it’s not there. It was a tough call.”

The Best TV Shows and Miniseries Set in Prison, Ranked