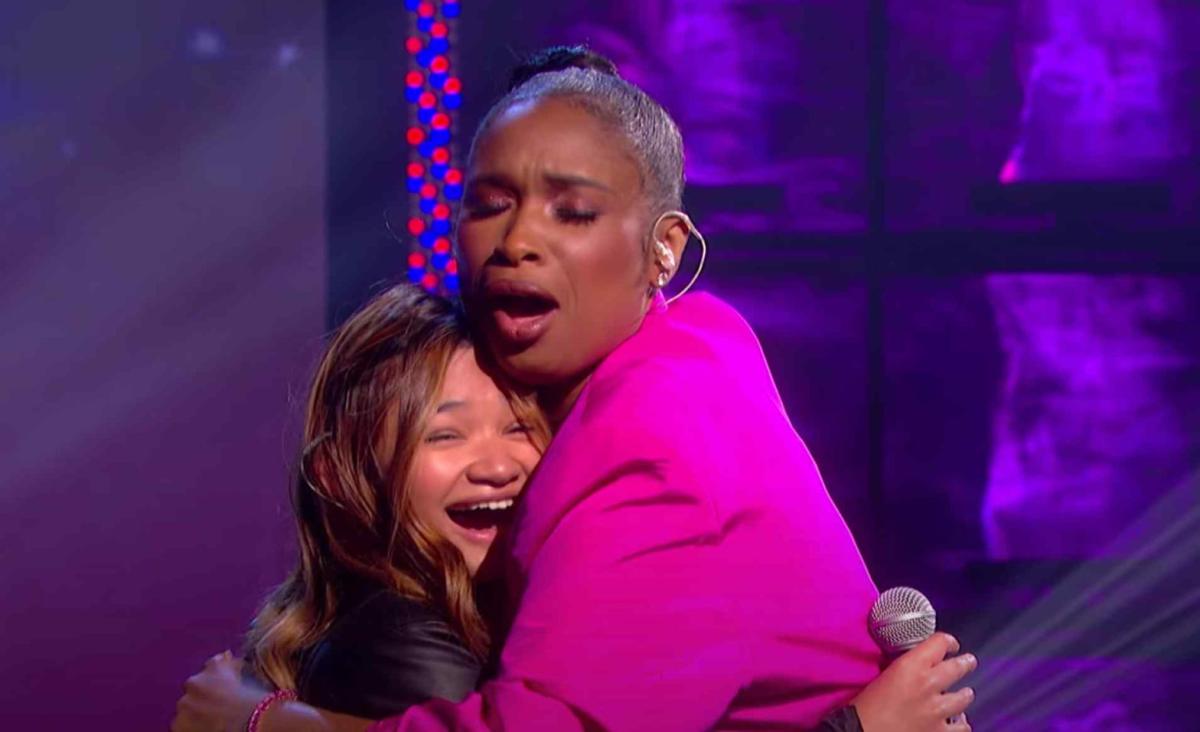 In the first promo of the series, the Respect tar teases what viewers can expect from his dynamic new set with a live studio audience.

The show retained much of the Daytime Emmy-winning team of The Ellen DeGeneres Show. The team consists of Mary Connelly, Andy Lassner and Corey Palent as executive producers and showrunners. Hudson, Lisa Kasteler Calio, Graehme Morphy and Walter Williams III also serve as executive producers, with Shani Black serving as co-executive producer. Connelly and Lassner have also each signed an overall deal with Warner Bros.

“I’ve worked with Mary, Andy and Corey on several shows over the past nine years, and I’m thrilled we can keep them in the family because they truly are the best in the business,” he continued. “With Jennifer’s incredible talents and the addition of Lisa, Graehme, Walter and Shani to the production team, I know this show is going to be fantastic and I’m excited for what’s to come.”

Watch the promo below: