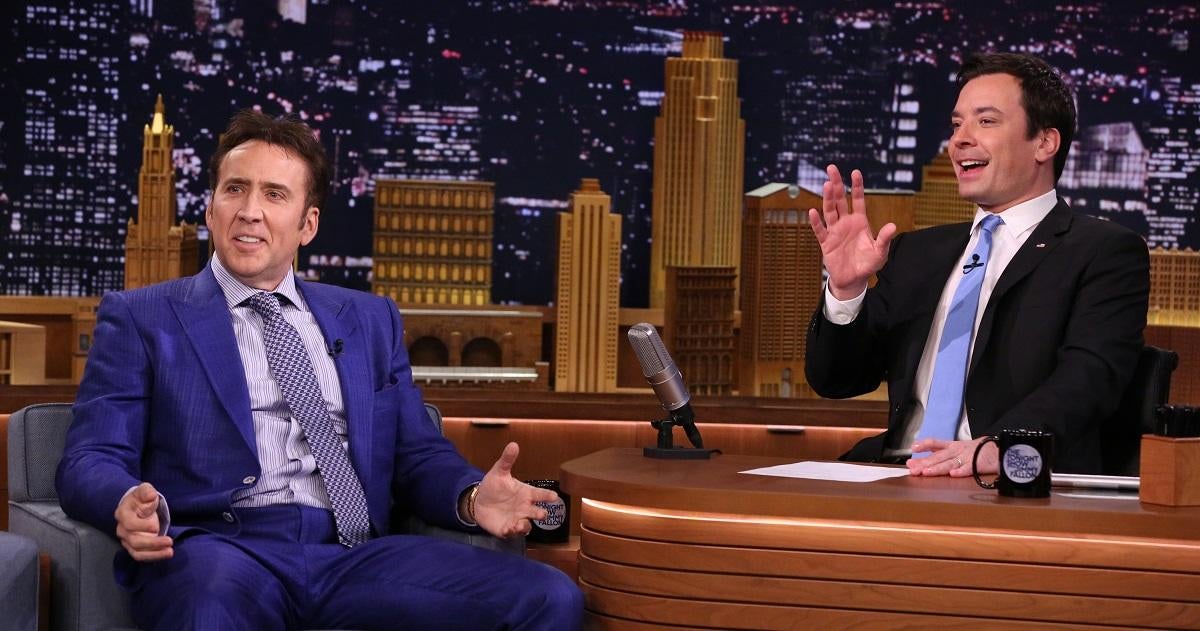 Fans of music, TV, comics and celebrity gossip all have a lot to look forward to in this week’s talk show lineup. Returns of major series like You better call Saul and Blackish latest from Coachella, these are conversations that are sure to be eye-catching. Read on for the full talk show schedule for the week of April 18.

Below is the full schedule of the network’s top late-night talk shows, followed by the biggest daytime talk shows airing on television. As always, these shows feature the hottest topics of the week, whether it’s reviewing the latest headlines or premiering new ones. With the spring TV season heating up, summer blockbusters dropping and concert season getting underway, now is a great time to review the latest in entertainment.

Some fans follow individual shows closely while others may chase their favorite guests around the program. Everything you are looking for is available below. Here’s the full schedule of talk shows for this week.

The “Get Marc on @LateNightSeth“the campaign was honestly just a way for me to gamify talking about #AdoraAndTheDistance for months without it becoming boring for any of us. But it’s time to pull the plug. Here’s why… pic.twitter.com/Fo64XVKrxq

Many fans are crossing their fingers for something big at the season premiere of Better Call Saul since Aaron Paul will be on The show tonight just a few hours after its release. Meanwhile, fans are excited to see screenwriter and podcaster Marc Bernardin join Seth Meyers – presumably to discuss the new season of Star Trek: Picard.

The Late Show with Stephen Colbert:

CBS’s late-night shows may take Fridays off, but they make up for it with a stacked schedule the other four days. Fans of the new CBS sitcom How do we ride will definitely want to catch Pete Holmes on The late show Wednesday night.

jimmy kimmel will have a bit of everything on its guest list this week. Fans can’t wait to see The unbearable weight of massive talent can probably expect some insane sound bites here or on any of the other shows where Nicolas Cage appears.

Andy Cohen has a few high-profile names on his show this week, though he usually sticks to reality TV. fans of The stewardess can expect some serious hype with Kaley Cuoco’s numerous talk show appearances this week.

The view and the conversation

It’s Monday and WE ARE LIVE 👏👏👏 pic.twitter.com/tesrQs07Er

The talk show circuit has been missing a major platform this week since View shows reruns. However, The speech has a range that could make up for that – and more.

Live with Kelly and Ryan:

The Ellen DeGeneres Show is nearing the end of its decades-long run, which is well worth checking out regardless of the guest list for devoted fans.

They tell me that there are few tickets left for The @WendyWilliams Show next week! Come join me in the studio audience!

Get these tix at https://t.co/rYZlsDI3Ou!

I would love to spend my birthday week with you! 🎂 #SherriShepherd pic.twitter.com/QtlzQUUoYc

Wendy Williams herself is still on hiatus, but fan-favorite host Sherri Shepherd is returning for most of this week. Meanwhile, Kelly Clarkson has a surprise in store for Friday’s episode.

It’s a small world after all! Did you know that @JessicaSimpson was a judge on STAR SEARCH at the time @LoniLove rivaled his stand-up?! Life really comes full circle. And the best part… she gave our daughter Loni 5 stars!! 💖💫 pic.twitter.com/GlxiE0mnCf

Finally, Tamron Hall also has reruns for most of this week, but The truth has a range of stars pending. Check back next week for the full talk show schedule when it becomes available.